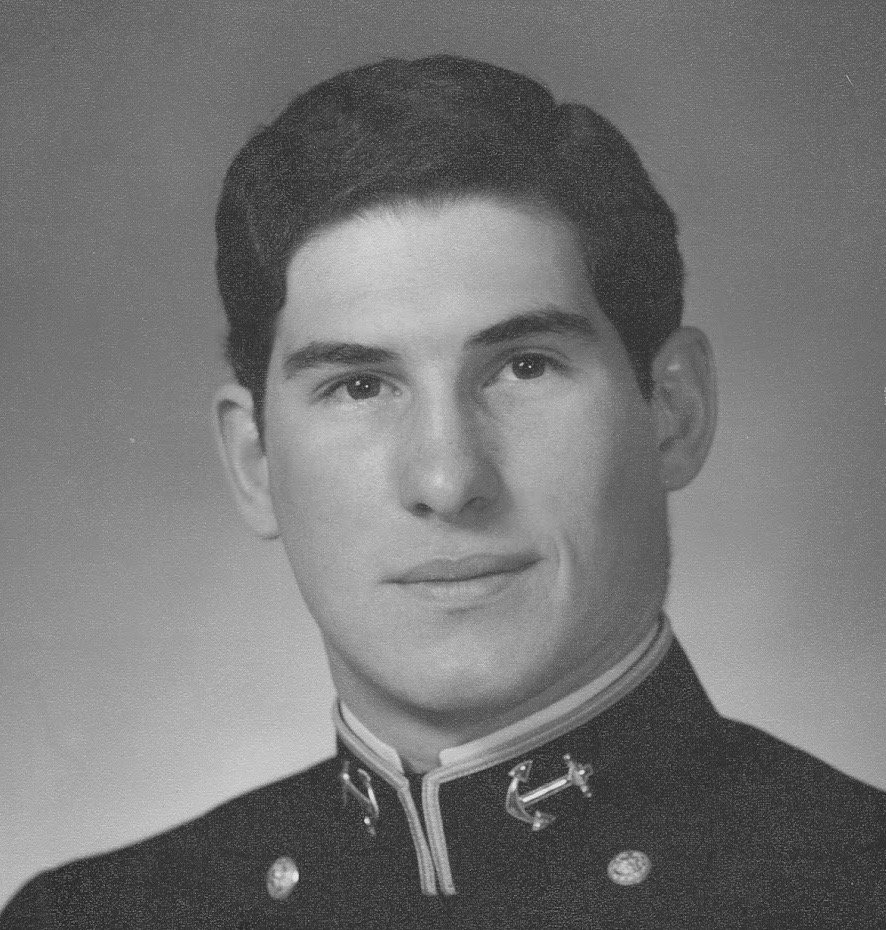 Mike Marciano, 62, passed away on Wednesday, July 16, after a courageous four-year battle with metastatic cancer. Mike grew up in a working-class family in Brooklyn, New York, the eldest son of five brothers and sisters born to Anthony L. and Grace Marciano (nee Dauphin).

Mike attended Saint Brendan’s Grammar School and Xaverian High School. At 17, he received an appointment to the United States Naval Academy in Annapolis, Maryland. Mike found his experience as a midshipman at the Naval Academy to be life-changing and remained close friends with many of his classmates all his life. Upon graduation with the Class of 1979, Mike qualified and served as a Navy Surface Warfare Officer and made numerous deployments overseas while assigned to the USS Butte, homeported at Naval Weapons Station Earle in Colts Neck, New Jersey.

Upon completing his naval service, Mike joined what is now Prudential Advisors. He parlayed his charismatic personality, positive outlook on life, and quick and humorous wit into a very successful 30-year career in the financial services industry, retiring as a Managing Director. For nearly 25 years, Mike was responsible for the growth and development of Prudential offices in central New Jersey. Committed to leading by nurturing and encouraging, Mike’s offices were consistently recognized as among the best run in the organization, receiving high marks in both productivity and service.

Mike was also committed to mentorship and giving back, and was asked to develop other managing directors across the company. Mike always kept a sense of what he called the “big picture.” He turned down opportunities for advancement and promotion to ensure his family enjoyed a stable home life and were able to remain in their local community. Mike retired in 2017 and relocated to Marco Island, Florida, with the love of his life and wife of 40 years, Anne Marie (nee McNerney).

Mike and Anne Marie raised their family in Holmdel, New Jersey, where they were active in their community and made many great lifelong friends. Mike had a passion for collecting classic cars, especially corvettes. He owned and enjoyed dozens over his lifetime. Mike loved music and was a talented, self-taught piano player who loved to play by ear.

The entire family would like to thank the great people of Memorial Sloan Kettering Cancer Center in New York City and Middletown, New Jersey, for all the tremendous help and support that gave Mike, and our family, more time together.

In lieu of funeral services, and to honor Mike’s character, we ask that all who wish to participate make a donation to the United States Naval Academy Alumni Association and Foundation, www.usna.com or Saint Jude Children’s Research Hospital, www.stjude.org.

To plant a tree in memory of Michael Marciano, please visit Tribute Store
Share Your Memory of
Michael
Upload Your Memory View All Memories
Be the first to upload a memory!
Share A Memory
Plant a Tree