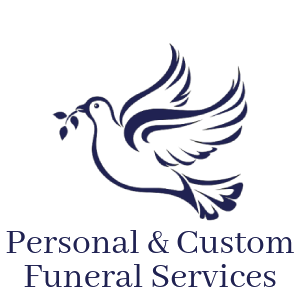 We're here to guide you through the creation of a funeral service that reflects your values, preferences, and budget. 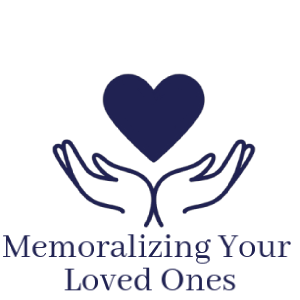 You will feel the support of knowing we are here to walk with you through this inevitable journey of grief every step of the way. 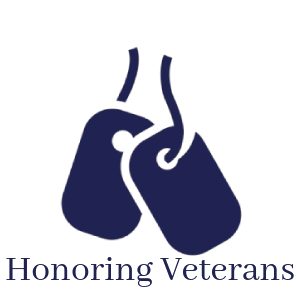 We're proud to do our part in honoring veterans, and giving back to those whose sacrifice and patriotism define our great nation. 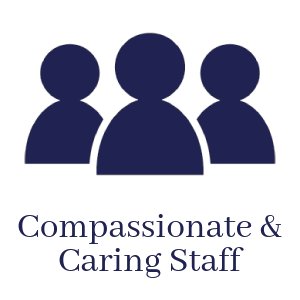 We are committed to providing support, compassion, & guidance as needed to all of those in need in the community.

Bill Boglioli, of Woolley-Boglioli Funeral Home, is very active in both community and professional organizations. While his record of public service includes the 12 years he served on the West Long Branch Council, and the 11 years as chairperson of the Police Committee, Bill is also a former member of both the West Long Branch Zoning Board of Adjustment and the United Way of Monmouth County. At one time he also served on the New Jersey Property Tax Commission, having been appointed by Governor Christine Whitman. In addition, at one time Bill served on the Attorney Fee Arbitration Committee, after his appointment by the New Jersey Supreme Court.

Bill's commitment to public service has only grown; today, he is proud to be a contributing member of the following local and state-wide organizations: